5 Sneaker Collaborations We Want to See in 2020

It seems sneaker collaborations are releasing as frequently as GRs – so brands may as well work on some good ones. Sometimes, footwear companies will tap into a popular brand or designer to harness clout and push the Next Big Thing, despite having no symbiotic affinity for said Next Big Thing.

Instead of giving sneaker collaborations to any random person, let's have people who actually care about the shoe they're working with. Here's who deserves a colab in 2020. 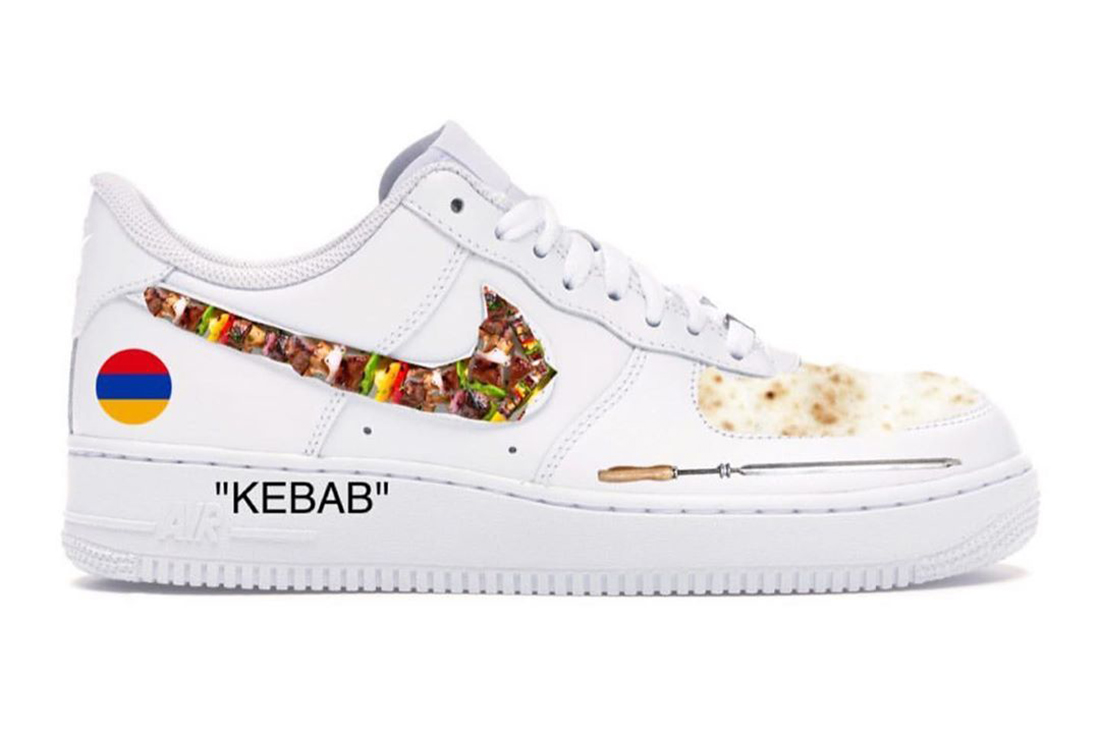 Browse the feed of Instagram's favourite Armenian-Italian-American Air Force 1 collector, @pgknows, and pick your jaws up afterwards. A long-time lover, his personal collection is filled with rarities from then and now, plus never-before-seen consignment pieces. This time last year, he fooled a number of sneaker outlets (but not us!) with shonky UPS Driver-exclusive AF-1s – then he took them to StockX. Clearly with a sense of humour, a kebab-inspired colab isn't the craziest concept ever to grace the Uptown. PG knows, so Nike should give him a go. 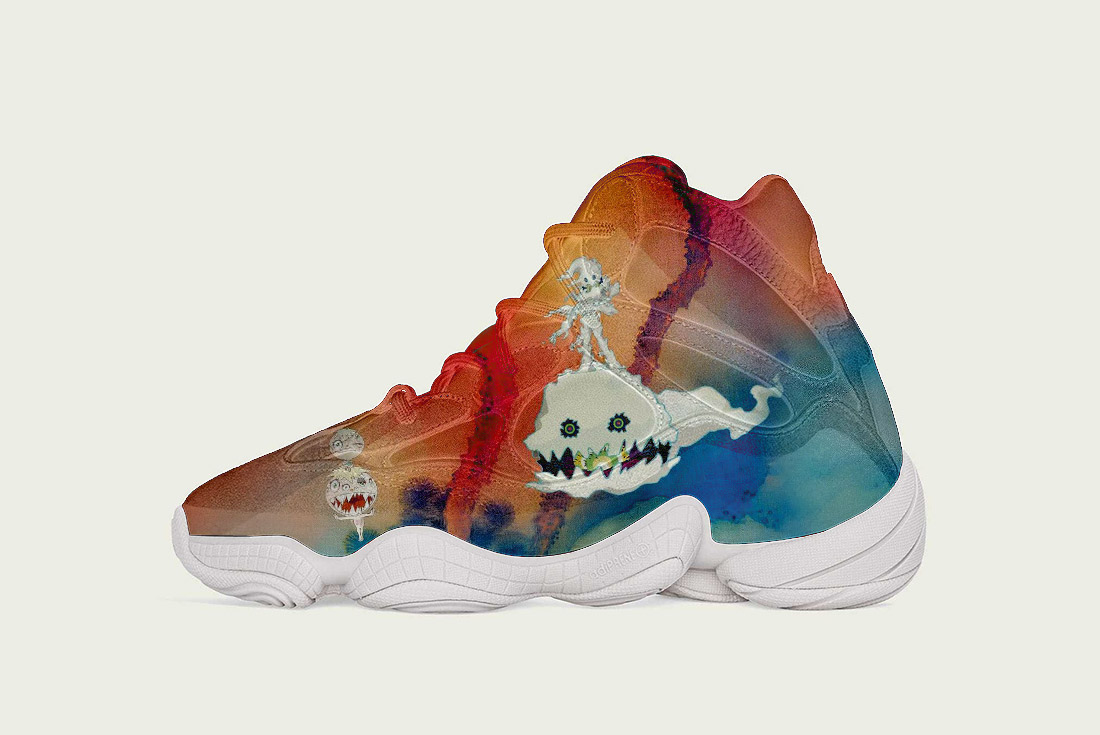 Kid Cudi has been spotted with quite an impressive rotation over the years, even designing his own Giuseppe Zanotti high-top in the mid-2010s. Keep Cudi covered with some ankle huggers in the adidas Yeezy 500 High. Weirdly alien with its bulbous curves and steampunk aesthetics, it'd make an ideal canvas for the psychedelic Murakami artworks of a potential Kids See Ghosts sequel album. As long as it's not Speedin'Bullet 2 Heaven–inspired… 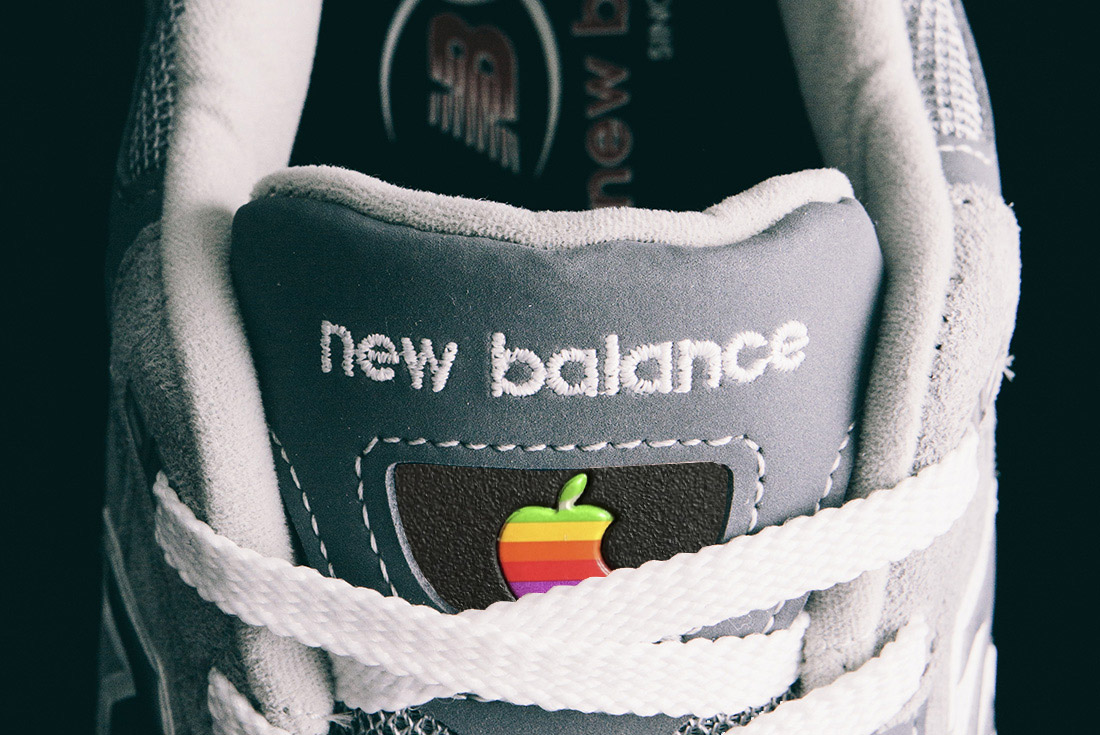 The late, great Steve Jobs championed the New Balance 992 during some of Apple's most fruitful keynotes. While he did rotate between other grey numbers in the NB catalogue – even donning a pair of Nike Moire for a hot minute – the 992 is the synonymous sneaker for Steve. 2021 marks a decade since his passing, so perhaps an Apple x New Balance 992 F&F release this year is a fitting precursor to celebrating his life and contribution to modern technology. Think different… Build the most grey New Balance ever, then slap on the old-school rainbow logo. 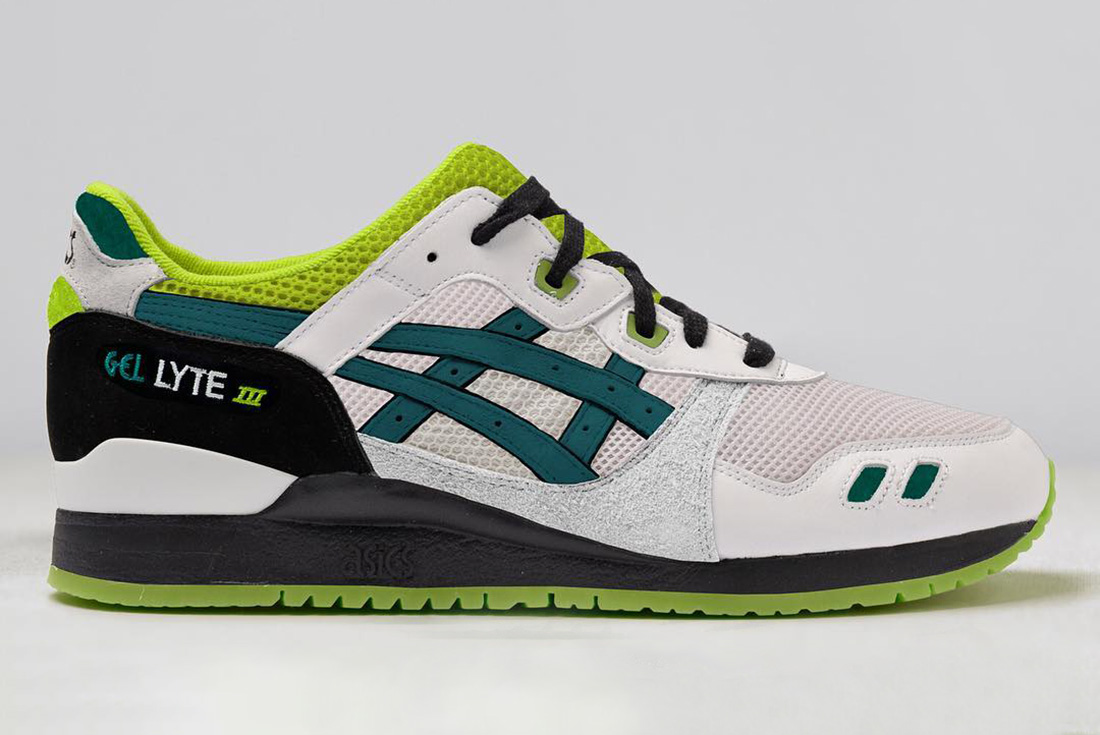 The proposed colabs in this list so far have been merely figments of imagination. However, this GEL-Lyte III from the mind of ASICS king Lee Deville almost became a reality. A stickler for detail, his concept pulled the best bits of various colourways and combined them for his own tribute to the OG ‘Citrus’ edition. It would have been a material masterclass, including classic suede and mesh builds, mixed in with nubuck and tennis ball felt. It's the GL3's 30th this year, so if Lee is still keen, ASICS should hit him up.

It's like people only do these things because they can get paid. And that's just really sad. Funnily enough, Garth Algar's words ring as loudly today as they did in 1992. Despite the very tongue-in-cheek commentary, an official Wayne's World colab with Reebok is a goldmine of possibility. While the white, blue and lime green Pump Court Victory 2s featured were an OG colourway, for a 2020 update it should feature plaid lining like Garth's shirt, and heaps more orange. It's definitely an… excellent idea.