The iconic Air Jordan 1 has blazed a trail since its debut in 1985, becoming one of the heavyweights of the sneaker world and — arguably — Jordan Brand's undisputed champion. It's a sneaker that refuses to go out of style — rolling with the punches throughout the years to again re-emerge as one of the most-hyped silhouettes in the fashion-forward modern era.

However, there's nothing worse than seeing a champion fade into obscurity after taking too many hits to the chin…

With that in mind, it's time for the Air Jordan 1 to hang up the gloves — at least for now. 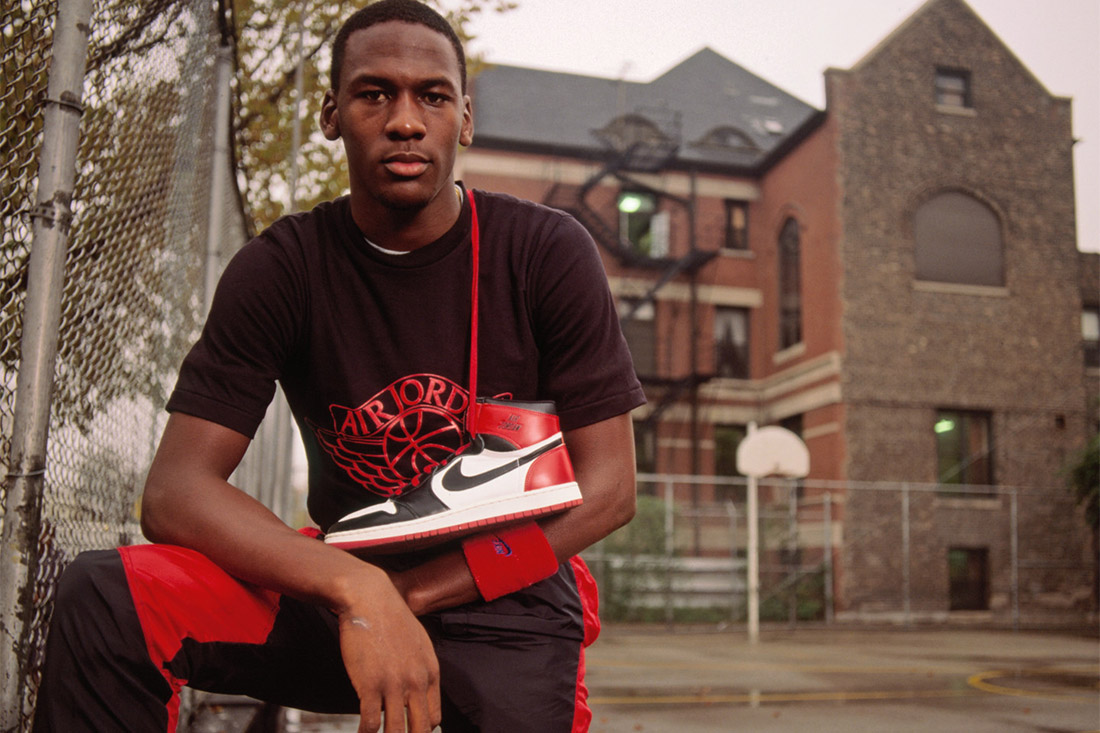 Historically one of the best-selling sneakers on the market, the Air Jordan 1 has been subjected to an intolerable influx of remixes and rehashes in the Jumpman's ongoing quest for sneaker supremacy. In 2018 alone, we saw over 60 different AJ1 colourways hit shelves, and Jordan Brand doesn't look like slowing down anytime soon.

Slowly but surely, the iconic baller has been reduced to one of the brand's rundown prize fighters. Chasing easy paydays and padding its record along the way, the Jumpman is at risk of doing serious damage to the AJ1's unrivalled legacy. 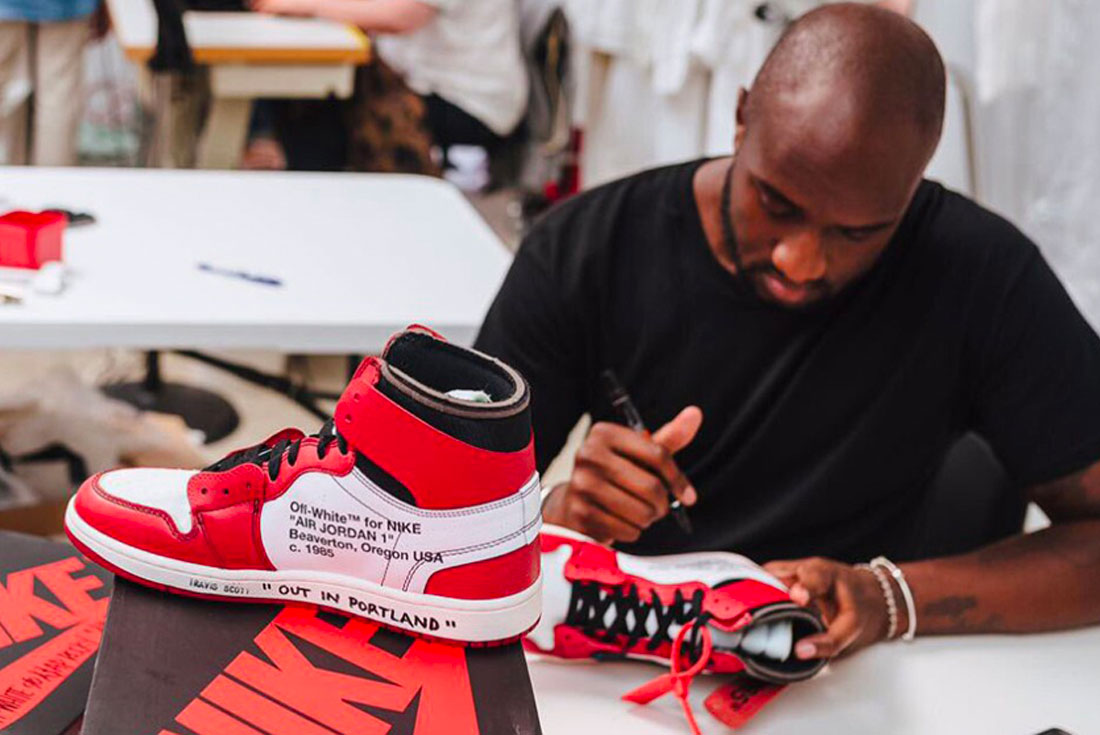 We don't need to rewind far back to examine the consequences of oversaturation. Let me take you back to a bizarre time in sneaker history, one where the Three Stripes' bounce-blessed BOOST soles reigned supreme. A time where I witnessed OG heads selling their most coveted Jays to fund the latest UltraBOOSTs and NMDs (heinous acts that remain burnt into my retina to this very day).

The sneakersphere was smitten with adi's all-conquering energy-returning innovation, and the brand responded accordingly by inundating us with every colourway and retweak imaginable — some even unimaginable. It wasn't long before resellers struggled to move the leftover 30 pairs of NMD XR1s they had accumulated in their inventories.

Short but sweet — the love affair was over faster than you can hashtag ‘#boostvibes’.

I know what you're thinking — how can you compare a sneaker with over 30 years of heritage to a flash-in-the-pan sneaker fad? Well, the Air Jordan 1 has never experienced this level of production since it entered the game — and if recent history is anything to go by, the future isn't looking too bright for those with 1 love. 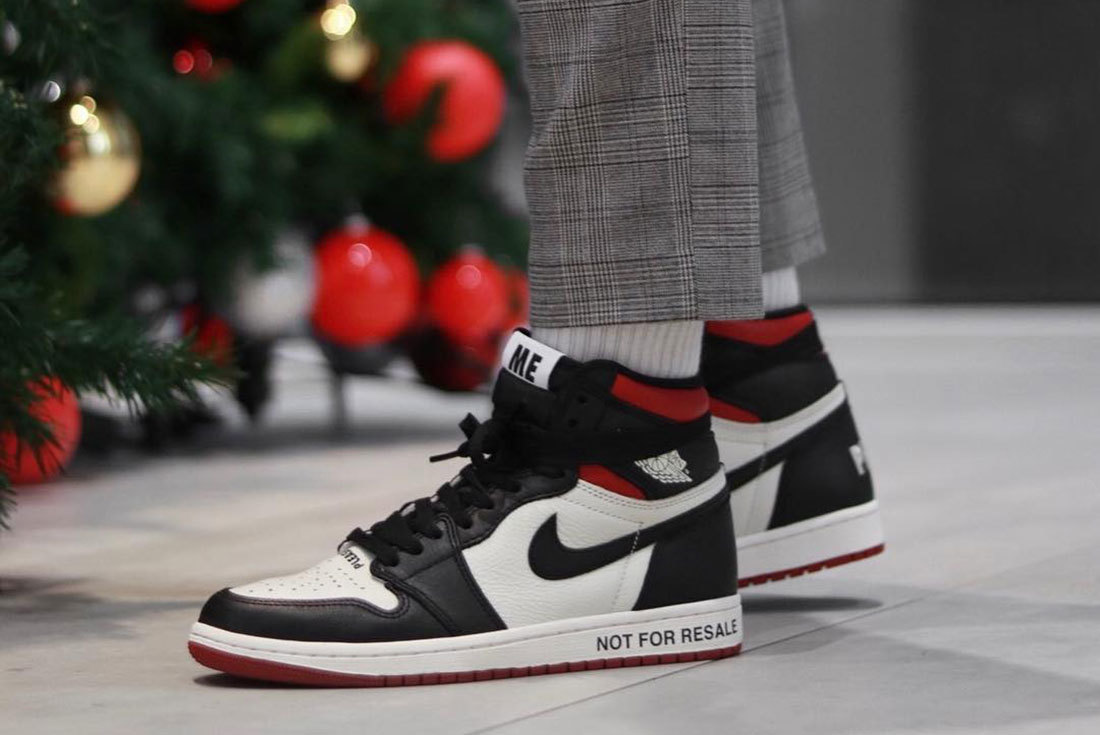 Maybe I'm overreacting? After all, the Air Jordan 1 sure has shown its resilience over the years. Hell, even Jordan Brand are telling us not to take things too seriously by reminding us that their super-hyped releases are strictly ‘Not for Resale’.

Just remember, though — a fighter's ability to take a punch is always the first thing to give way with age, and the timeworn AJ1 is certainly copping a good flogging at the moment. The forgettable mid colourways, the corny rapper collaborations, the limited pseudo-fashion drops — they're all contributing to this pointless beatdown.

Throw in the towel, Jumpman. Before it's too late.